A giant artificial Moon? The longest Bridge to ever be made? Seriously?

Yesterday evening was the evening of amazes and perhaps a minor drill of intimidation once I personally found out about China’s intentions for the sake of fulfilling its citizens requirements. Or perhaps could it be a new way of solving environmental issues? We’re about to find out!

What, Why and How?

The streets of Chengdu in western China could soon be lit up by an artificial satellite moon in the night-time, rather than the more conventional streetlights, if an ambitious plan by a private aerospace company gets the go-ahead.

The thinking is to save a hefty sum in electricity costs, according to Wu Chunfeng, chairman of the Chengdu Aerospace Science and Technology Microelectronics System Research Institute Co., who is behind the scheme. 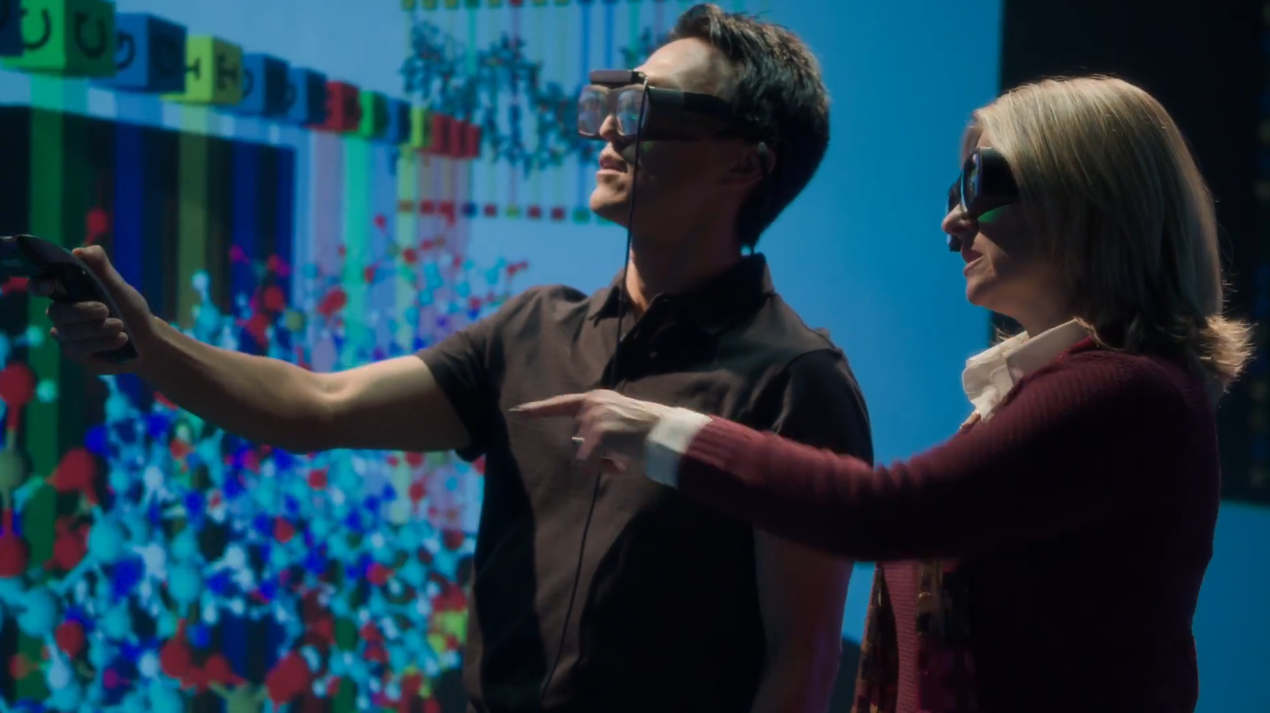 Rather than using up energy here on Earth, the satellite would reflect the Sun’s rays from the other side of the planet back on to Chengdu.

Details are thin on the ground, but it sounds as though solar panel-like wings with a special reflective coating would be used to redirect sunbeams from space.

Speaking at an entrepreneur conference, Wu said the satellite will allow the light to be carefully controlled and kept to an area 10-80 kilometres (around 6-50 miles) in diameter. The light wouldn’t be strong enough to interfere with nocturnal wildlife activities – or at least no more than streetlights, anyway – backers of the project say.

The bridge is expected to open to traffic on Wednesday, though only certain vehicles – shuttles, freight cars, and private cars with permits – are allowed to cross. Pedestrians and bicyclists are prohibited.

The price is the most astonishing part. A $20 Billion dollars budget and a scheme of a bridge 20 times as large as the Golden Gate Bridge.

Officials expect the bridge to cut commute times in half. About 40,000 vehicles are expected to use the bridge on any given day, with shuttle buses running every 10 minutes.

Innovations are occurring quite frequently at rapid paces. Yet, should we be aware of such a massive juggernaut or not?

Send your comments here, in our discussion channel.

Until then, see you next time!