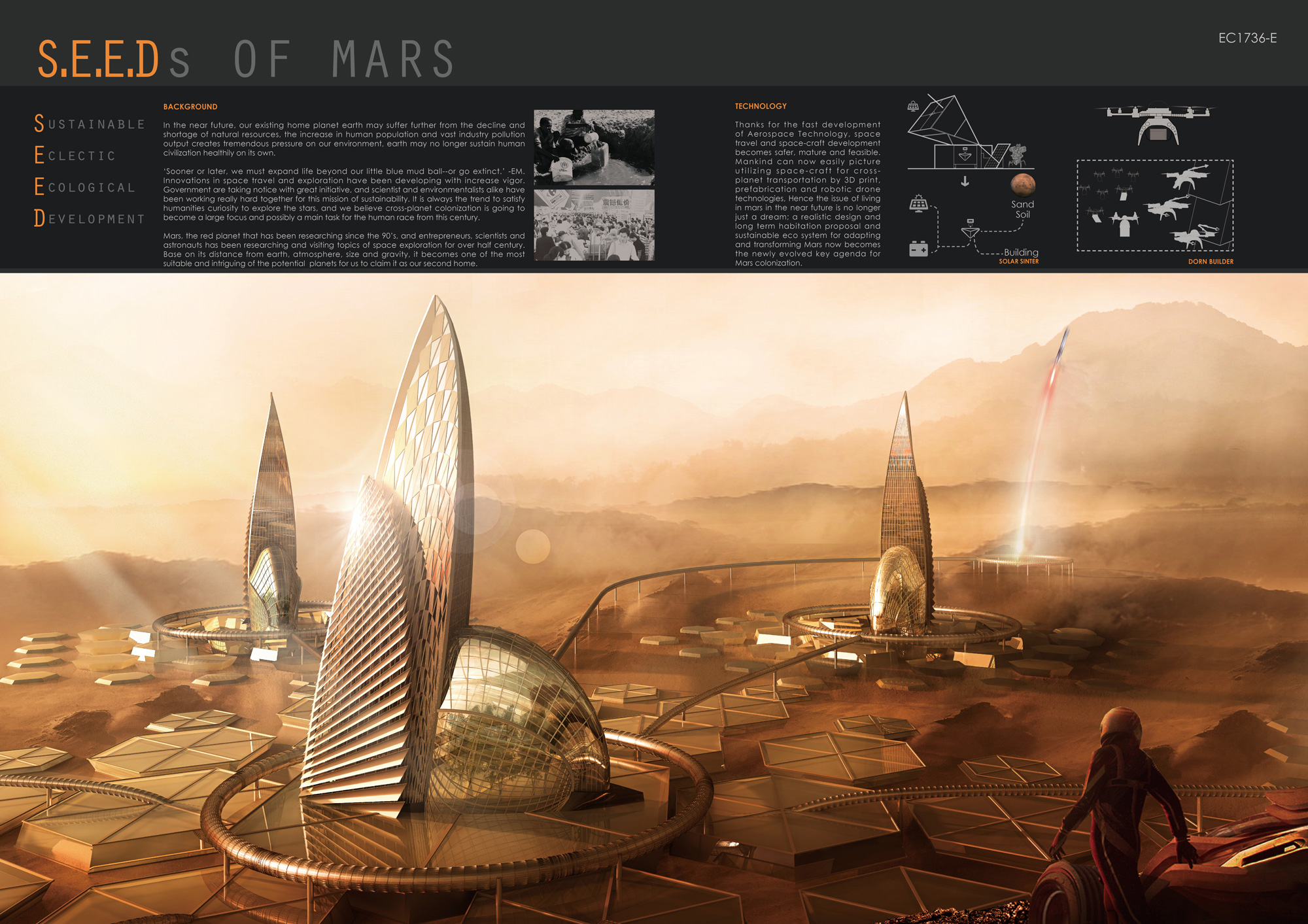 The Future or simply our Imagination?

The possibility that there currently could be life on the red planet was raised last week as scientists reported the discovery of a salt water lake beneath Mars’ surface.

The lake would be 1.5km below the south polar cap and at least 20km in diameter. This was found from analysis of subsurface radar data from the Mars Express spacecraft. The water is thought to be briny, with the likely magnesium, calcium, and sodium perchlorate salts acting as an antifreeze down to temperatures of perhaps 200K (-73.15°C).

We already knew life could have existed on Mars in the past. There are several pieces of evidence indicating that Mars was habitable 3.8-4 billion years ago. Data from recent missions – including Mars Global Surveyor, Odyssey, Opportunity, Curiosity and Mars Express – have provided mounting evidence that water was present on the surface in streams and lakes with reasonable acidity and that the right chemistry for life to evolve existed there around the time that life was evolving on Earth. 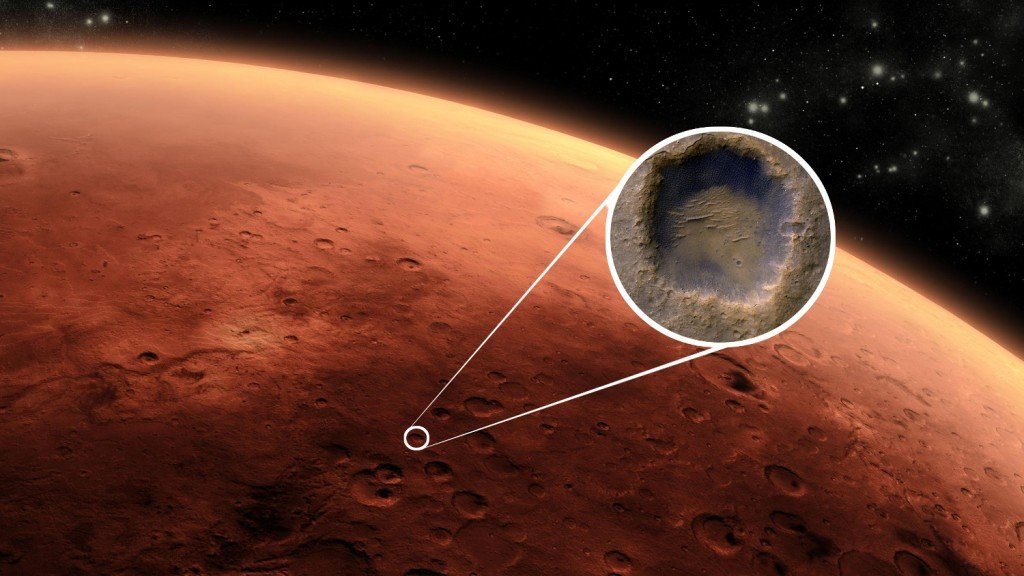 But Mars lost its magnetic field, which would have protected life from harsh radiation from space, 3.8 billion years ago. This also meant its atmosphere started leaking into space, making it increasingly inhospitable. So living organisms may not have survived.

Yet, while the new discovery may fuel aspiring colonizers’ dreams that the water in the subsurface lake might be usable to sustain a human presence, the reality is very different.

The risk of contamination means we shouldn’t send humans there until we know for sure whether there is naturally evolved life – something that could take years to decades. We will need to drill under the surface and to analyse samples, either in-situ or from material returned to Earth, and find suitable biomarkers to be sure. 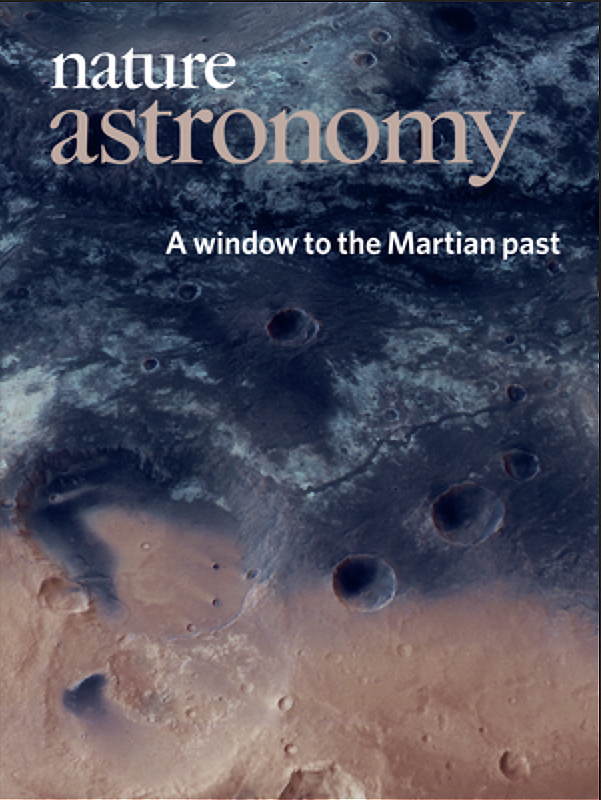 But according to a new study, published in Nature Astronomy, Mars has lost so much of its potential greenhouse gases to space over billions of years that there is now no possibility of transforming the remaining atmosphere into a breathable one with available technology.

The study is based on measurements of the recent escape rate of gases to space measured over the last 15 years by Mars Express and the last four years by MAVEN. This can tell us how much effective greenhouse gases, carbon dioxide and water are available at Mars. The measurements, combined with knowledge of the inventories of carbon dioxide and water on Mars from recent space missions, show that greenhouses gases locked in the ice caps are not enough to provide the necessary heating.

While Musk may be disappointed by these new results, most Mars scientists are breathing a sigh of relief. There may be present or past life on Mars, and we can now focus on finding it.

We will be searching for signs of life with the ESA-Russian ExoMars 2020 rover, and the NASA Mars 2020 mission will gather samples for eventual return to Earthbound laboratories by around 2030. The results of all this may tell us if there was, is or could be life elsewhere. In our solar system, the best targets are Mars, Saturn’s moons Enceladus and Titan, and Jupiter’s moon Europa. And these just hint of the potential for life on the many planets beyond our own solar system.