Our world is a hallucination caused by thermodynamics?

As mentioned in one of our previous posts, today’s topic is mutually connected with Time. Let’s go ahead and find out why!

Ludwig Boltzmann (born February 20, 1844, Vienna, Austria—died September 5, 1906, Duino, Italy) is a physicist whose greatest achievement was in the development of statistical mechanics, which explains and predicts how the properties of atoms (such as mass, charge, and structure) determine the visible properties of matter (such as viscosity, thermal conductivity, and diffusion).

Boltzmann was also one of the first continental scientists to recognize the importance of the electromagnetic theory proposed by James Clerk Maxwell of England. Though his work on statistical mechanics was strongly attacked and long-misunderstood, his conclusions were finally supported by the discoveries in atomic physicsthat began shortly before 1900 and by recognition that fluctuation phenomena, such as Brownian motion (random movement of microscopic particles suspended in a fluid), could be explained only by statistical mechanics.

Getting into detail: the concept

Since the universe is a closed system, we would expect the entropy to increase over time. This means that, given enough time, the most likely state of the universe is one where everything is the in thermodynamic equilibrium, but we clearly don’t exist in a universe of this type since, after all, there is order all around us in various forms, not the least of which is the fact that we exist.

With this in mind, we can apply the anthropic principle to inform our reasoning by taking into account that we do, in fact, exist. Here the logic gets a little confusing, so we’re going to borrow the words from a couple of more detailed looks at the situation. As described by cosmologist Sean Carroll in “From Eternity to Here:” 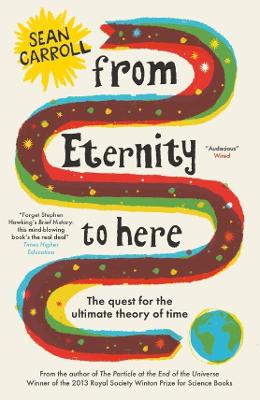 Boltzmann invoked the anthropic principle (although he didn’t call it that) to explain why we wouldn’t find ourselves in one of the very common equilibrium phases: In equilibrium, life cannot exist. Clearly, what we want to do is find the most common conditions within such a universe that are hospitable to life. Or, if we want to be more careful, perhaps we should look for conditions that are not only hospitable to life, but hospitable to the particular kind of intelligent and self-aware life that we like to think we are…. 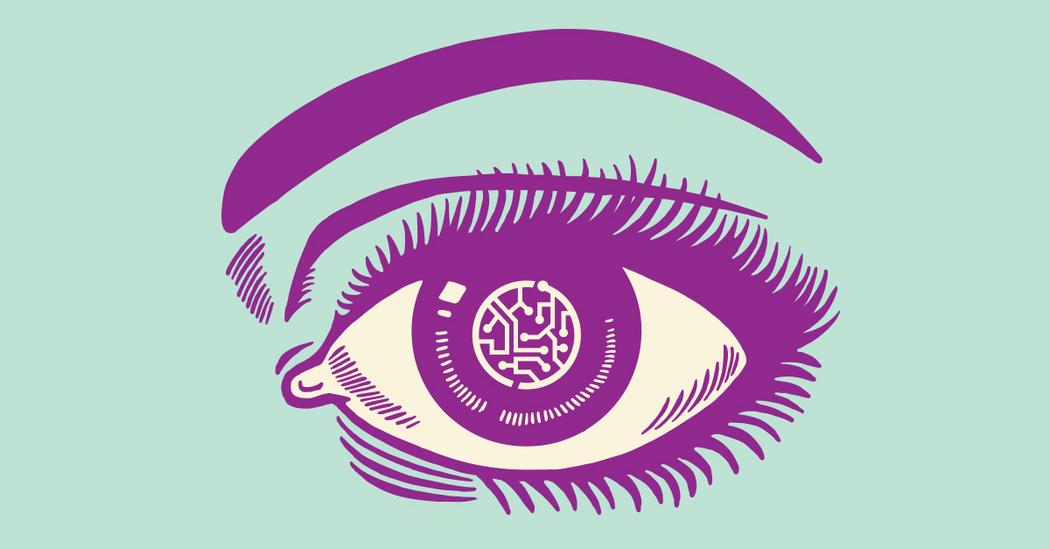 So the reductio ad absurdum of this scenario is that the overwhelming majority of intelligences in this multiverse will be lonely, disembodied brains, who fluctuate gradually out of the surrounding chaos and then gradually dissolve back into it. Such sad creatures have been dubbed “Boltzmann brains” by Andreas Albrecht and Lorenzo Sorbo…. 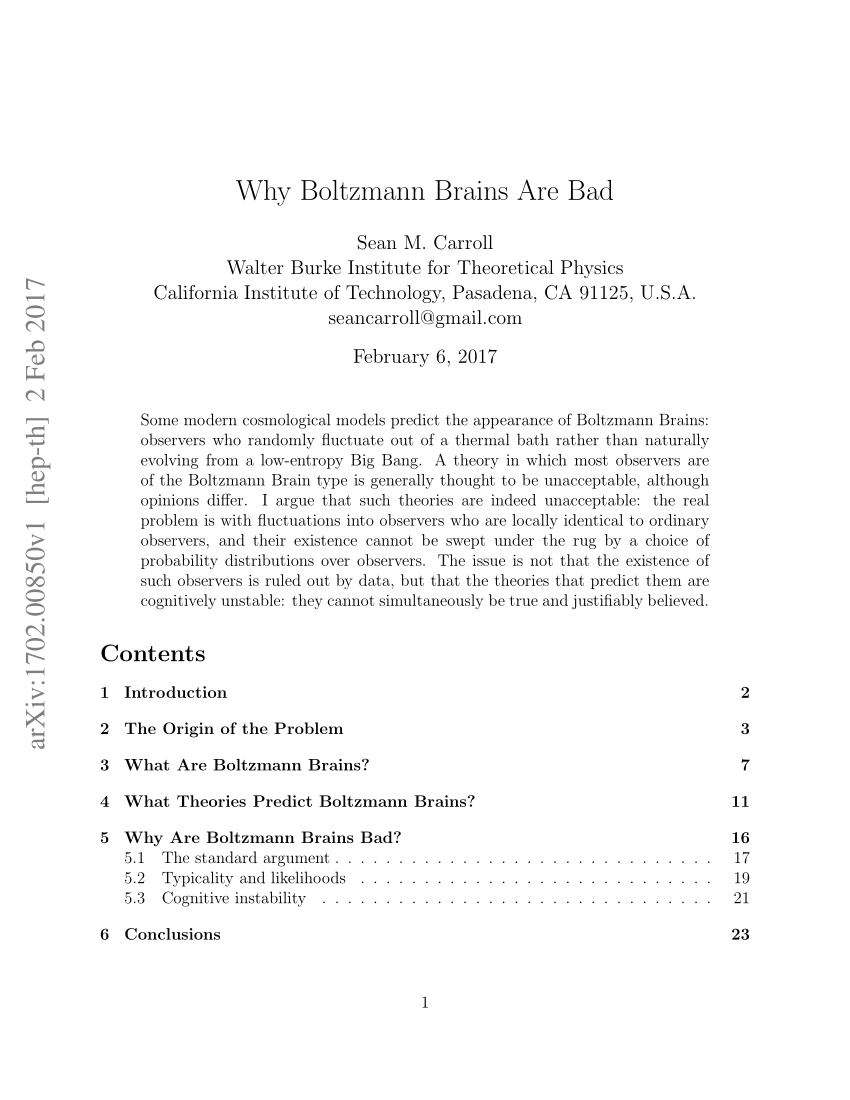 In a 2004 paper, Albrecht and Sorbo discussed “Boltzmann brains” in their essay:

A century ago Boltzmann considered a “cosmology” where the observed universe should be regarded as a rare ﬂuctuation out of some equilibrium state. The prediction of this point of view, quite generically, is that we live in a universe which maximizes the total entropy of the system consistent with existing observations. Other universes simply occur as much more rare ﬂuctuations. This means as much as possible of the system should be found in equilibrium as often as possible.

From this point of view, it is very surprising that we ﬁnd the universe around us in such a low entropy state. In fact, the logical conclusion of this line of reasoning is utterly solipsistic. The most likely ﬂuctuation consistent with everything you know is simply your brain (complete with “memories” of the Hubble Deep ﬁelds, WMAP data, etc) ﬂuctuating brieﬂy out of chaos and then immediately equilibrating back into chaos again. This is sometimes called the “Boltzmann’s Brain” paradox.

What is the overall plot?

The theoretical existence of Boltzmann brains allow you to use them rhetorically as an example of something absurd to manifest out of thermodynamic fluctuations, as when Carroll says:

“There will be random fluctuations in the thermal radiation that lead to all sorts of unlikely events–including the spontaneous generation of galaxies, planets, and Boltzmann brains.“

And in the very end, we may ask ourselves: “Why are we even in a universe evolving gradually from a state of incredibly low entropy, instead of being isolated creatures that recently fluctuated from the surrounding chaos?”

Well, the point is, there is no unambiguous answer, thus why it’s still classified as a paradox. If you have any questions or suggestions, feel free to leave them below!