Music ought to be the harmony of… what?

When it comes to the discussion of whether it is healthy to absorb the sound waves of music emitting itself from the speakers of our everyday smartphones or cars, opinions vary.

Yet, it is the note of inspiration that many consider to be the “engine of success or calmness”, just like any good literary book.

The art of making Music is considered to be an entertainment nowadays, yet, what could its hidden senses mean?

We’re about to find that out with the juxtaposition of:

Music and the Brain 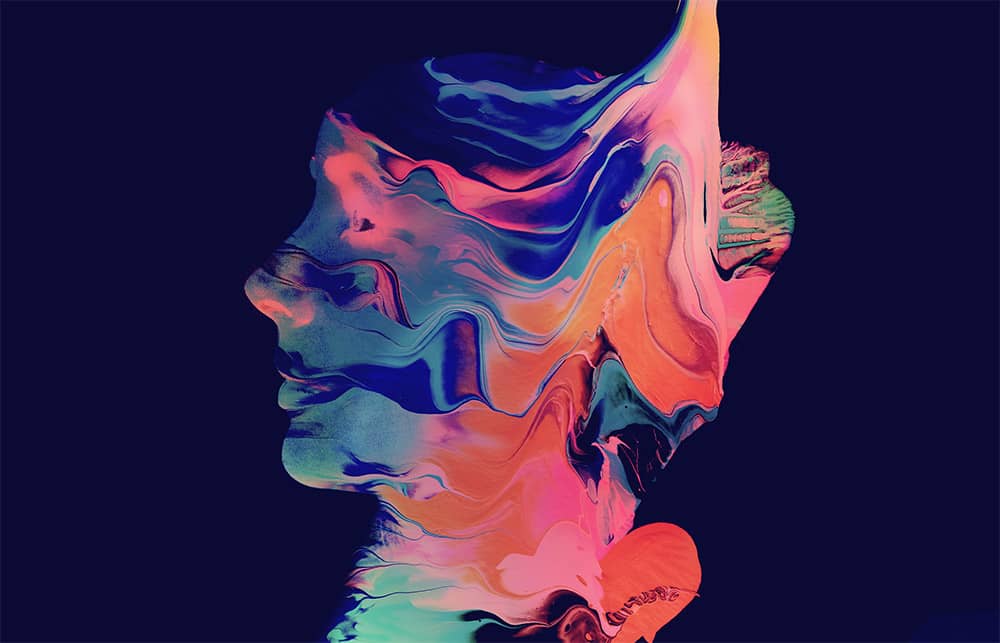 For the sake of simplicity we are going to divide our research into several parts:

Research indicates that music stimulates emotions through specific brain circuits. We can easily see how music and the brain engage mood and emotion when a child smiles and begins to dance to a rhythm. He is experiencing an uplifted mood of joy from the music. We also see this when parent and child connect through song. Have you ever listened to a mother singing a lullaby to her newborn baby? It is probably one of the most significant bonding experiences between people you will ever witness.

In addition, research indicates that music affects mood by producing an array of other beneficial molecules in our biological pharmacy.

Listening to music can create peak emotions, which increase the amount of dopamine, a specific neurotransmitter that is produced in the brain and helps control the brain’s reward and pleasure centers. We often feel emotions are experienced from our heart, but an enormous part of emotional stimulus is communicated through the brain. Our newfound understanding of how music affects the brain and heart is leading to innovative ways to utilize music and the brain to create emotional understanding between people. A study from the Journal of Music Therapy shows that using songs as a form of communication could increase emotional understanding in autistic children. The study incorporated specific songs to portray different emotions.

For example, a composition by Beethoven could be used to represent sadness, or the song “Happy” by Pharrell Williams could be used to represent joy. The children could then indicate and identify emotions based on the songs that represented them. Music succeeded where verbal language failed. Music was able to bridge the brain and heart. Music evokes and engages our emotions in many stages of our lives both individually and in groups. Music can evoke the deepest emotions in people and help us process fear, grief, sadness, and resentment, even if these emotions are held on a subconscious level.

Imagine an elderly man in a wheelchair. His head droops down to his chest, almost in a state of unconsciousness. His name is Henry and, sadly, he is disconnected from the world around him due to severe Alzheimer’s. What might reconnect him to the world and improve his awareness? 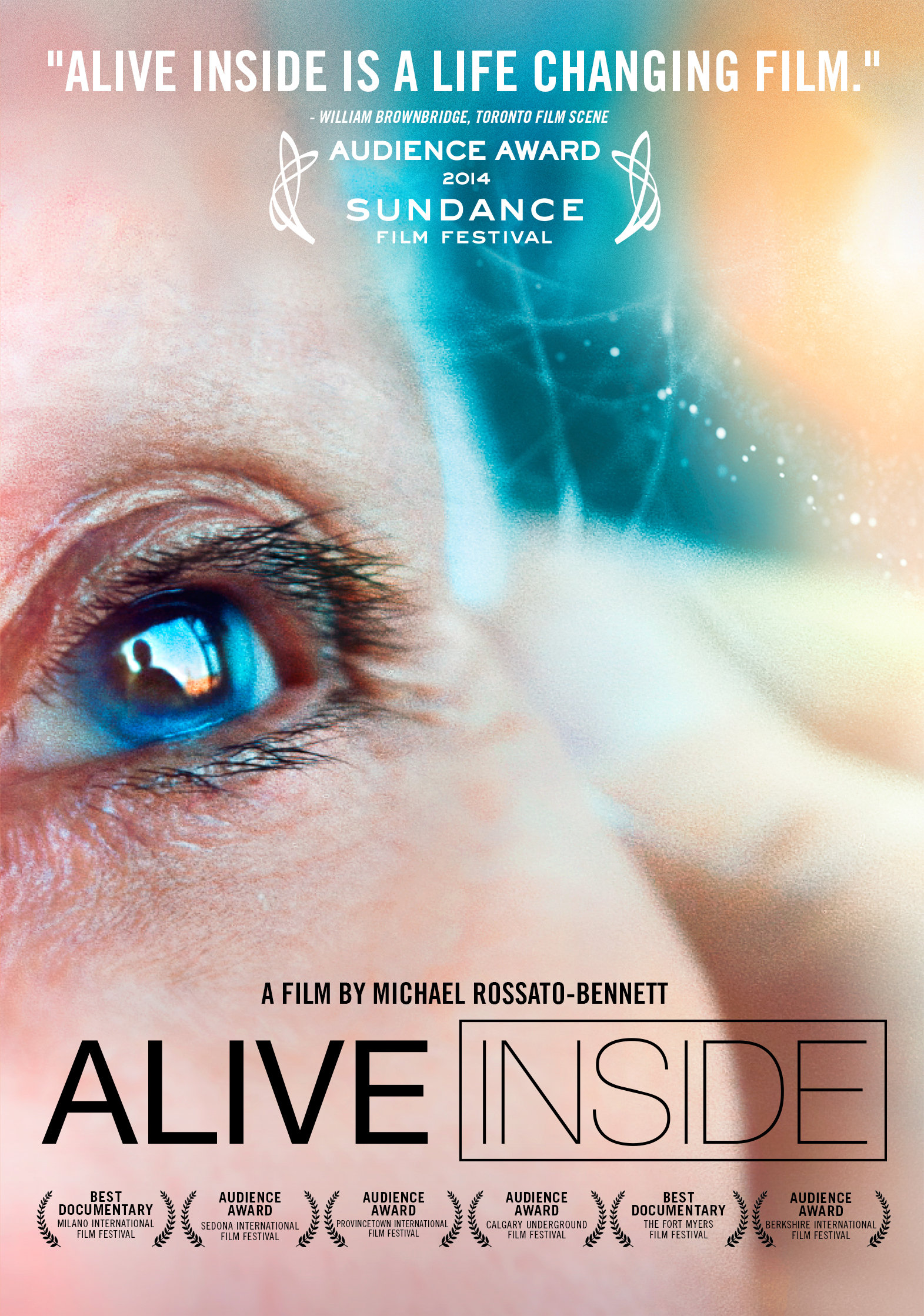 The movie Alive Inside chronicles how music can assist in regaining parts of memory and improve the brain health and quality of life of Alzheimer’s patients. One of the caretakers in Henry’s nursing home interviews his family to find out the type of music Henry used to enjoy listening to before Alzheimer’s affected him. By creating playlists incorporating music specifically for Henry, the caretaker helps Henry reconnect with the world around him and brighten his mood. His eyes open, he is aware, and he is able to communicate. He was reconnected to his life from the music—his music.

A 2009 study from Petr Janata at the University of California, Davis found that there is a part of the brain that “associates music and memories when we experience emotionally salient episodic memories that are triggered by familiar songs from our personal past.”10 In other words, our own familiar music can reconnect people with deep, meaningful memories from their past, like it did in Henry’s case.

These principles are what we will use later to form the basis of specifically constructed playlists to evoke certain emotional responses that we wish to produce by the interaction with music and the brain.

Neuroplasticity is the brain’s ability to reorganize itself by forming new neural connections throughout life, and can be greatly affected by the harmony of music and the brain. According to MedicineNet.com, “Neuroplasticity allows the neurons (nerve cells) in the brain to compensate for injury and disease and to adjust their activities in response to new situations or to changes in their environment.”

To further clarify, when our brain is damaged, it can find or create new pathways to function properly. Amazingly, music can provide the stimuli to create these new pathways and to help the brain rewire itself in the case of brain injury. For instance, in a groundbreaking study by the University of Newcastle in Australia, popular music was used to assist patients with severe brain injuries in recalling personal memories. The music affected the patients’ brains ability to reconnect to memories they previously could not access.

It’s like getting directions to a location. If a road is closed, or you are stuck in traffic, there is sometimes an alternate route to get to the same place. Music can help map that alternate route in your brain!

A great example of this is shown in the case of former congresswoman Gabrielle Giffords. Congresswoman Giffords experienced a brain injury as the result of a gunshot wound, which affected her brain language center and left her almost unable to speak. By engaging her brain through music therapy, singing, and melodic intonation, she was able to provide new information to the mind through music and create a reorganization that helped her to make the connections necessary to relearn language.

This is an extreme case, but many of us have experienced some kind of neuroplasticity in our normal lives. Neuroplasticity, simply put, is our brain’s ability to repair connections and find alternate pathways to memories, emotions, and even physical systems such as speech—and utilizing music is a wonderful way to achieve this effect.

Ever hear a song that engages you so profoundly it takes hold of your mind’s full attention? By engaging our brain and our attention in the right ways, music is able to activate, sustain, and improve our attention.

Using brain images of people listening to short symphonies by an obscure eighteenth-century composer, a research team from the Stanford University School of Medicine investigated the power between music and the mind to hold our attention and showed that peak brain activity occurred during a short period of silence between musical movements—when seemingly nothing was happening. This lead the researchers to theorize that listening to music could help the brain to anticipate events and hold greater attention, just as the listeners demonstrated when they seemed to pay closest attention during the anticipatory silences between musical movements.

Thus, may the wonders appeal towards you as well!