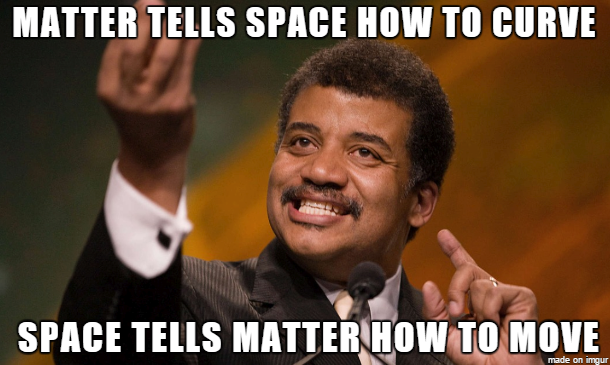 Yes. In fact scientists had new researches this year proving their existence in a more plausible way. So let us not lose time and get going straight to the concept!

Gravitational waves are ‘ripples’ in the fabric of space-time caused by some of the most violent and energetic processes in the Universe.

Albert Einstein predicted the existence of gravitational waves in 1916 in his general theory of relativity. His mathematics showed that massive accelerating objects (such as neutron stars or black holes orbiting each other) would disrupt space-time in such a way that ‘waves’ of distorted space would radiate from the source (like the movement of waves away from a stone thrown into a pond). 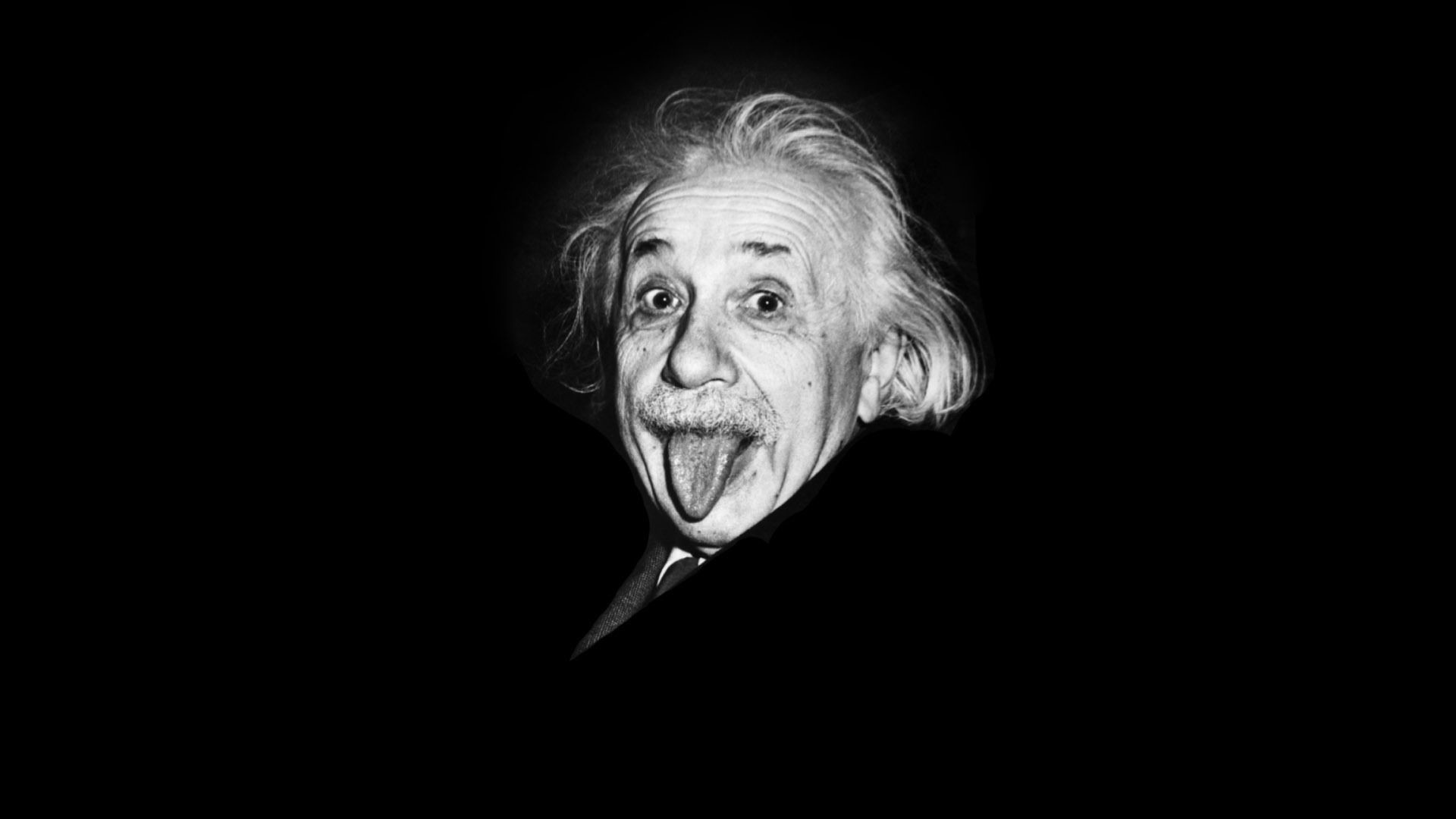 Furthermore, these ripples would travel at the speed of light through the Universe, carrying with them information about their cataclysmic origins, as well as invaluable clues to the nature of gravity itself.

Though gravitational waves were predicted to exist in 1916, actual proof of their existence wouldn’t arrive until 1974, 20 years after Einstein’s death.

In that year, two astronomers working at the Arecibo Radio Observatory in Puerto Rico discovered a binary pulsar–two extremely dense and heavy stars in orbit around each other. This was exactly the type of system that, according to general relativity, should radiate gravitational waves. Knowing that this discovery could be used to test Einstein’s audacious prediction, astronomers began measuring how the period of the stars’ orbits changed over time.

After 8 years of observations, it was determined that the stars were getting closer to each other at precisely the rate predicted by general relativity. This system has now been monitored for over 40 years and the observed changes in the orbit agree so well with general relativity, there is no doubt that it is emitting gravitational waves.

(For a more detailed discussion of this discovery and work, see Look Deeper.)

The seekers continue their investigation!

Since then, many astronomers have studied the timing of pulsar radio emissions and found similar effects, further confirming the existence of gravitational waves. But these confirmations had always come indirectly or mathematically and not through actual ‘physical’ contact.

Lucky for us here on Earth, while the origins of gravitational waves can be extremely violent, by the time the waves reach the Earth they are millions of times smaller and less disruptive.

In fact, by the time gravitational waves from the first detection reached LIGO, the amount of space-time wobbling they generated was thousands of times smaller than the nucleus of an atom! Such inconceivably small measurements are what LIGO was designed to make.

SO WE’RE SAFE… AT LEAST FOR NOW!