Is it all of a person that vanishes after the deceased moment of his/her life? 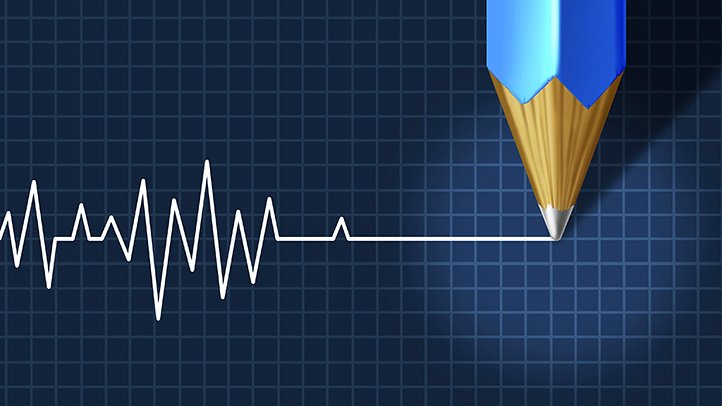 Sounds spooky, doesn’t it? In fact, many tend to not go further and read about such a ‘negativity-associated’ topic. That is why we would like to emphasize that this article is specifically meant to be described for scientific purposes.

So please, do not feel intimidated by the substance of biology in today’s world. With the previous stated, we shall begin! 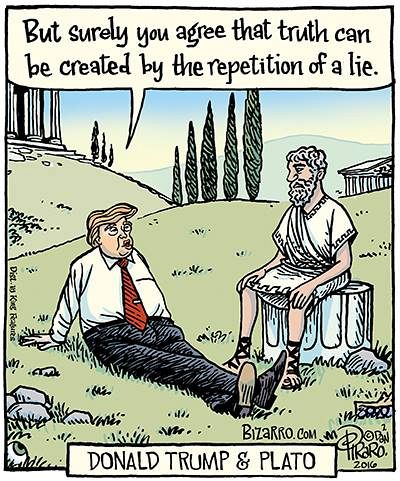 Does death really mean the end of our existence?

Before we settle out to the vast ocean of controversy and debate, we are going to take a look at a research study made by microbiologist Peter Noble of the University of Washington, Seattle, and his colleagues that definitely weren’t trying to find out what allows zombies to stalk Earth and slurp the brains of the unwary.

Instead, they willed to test a new method developed for calibrating gene activity measurements.

“It’s an experiment of curiosity to see what happens when you die,” -Noble says.

Yep, we definitely are. I mean, it surely doesn’t sound plausible to denounce the discussion of our mortality and mentioning some particles staying alive after death already controverts the previous. That is why using ‘genes’ as a term of immortality would biologically sound for realistic.

Anyhow, enough of prattling, back to the research!

At first, the researchers assumed that genes would shut down shortly after death, like the parts of a car that has run out of gas. What they found instead was that hundreds of genes ramped up.

Although most of these genes upped their activity in the first 24 hours after the animals expired and then tapered off, in the fish some genes remained active 4 days after death.

“The headline of this study is that we can probably get a lot of information about life by studying death.”

In an accompanying paper on bioRxiv, Noble and two colleagues demonstrated another possible use for gene activity measurements, showing that they can provide accurate estimates of the time of death. Those results impress forensic scientist David Carter of Chaminade University of Honolulu.

Although making a time of death estimate is crucial for many criminal investigations, “we are not very good at it,” he says. Such estimates often rely on evidence that isn’t directly connected to the body, such as the last calls or texts on the victim’s cellphone. Noble and his colleagues, Carter says, have “established a technique that has a great deal of potential to help death investigation.”

A mouse or zebrafish doesn’t benefit, no matter which genes turn on after its death. The patterns of gene activity that the researchers observed may represent what happens when the complex network of interacting genes that normally keeps an organism functioning unwinds. Some genes may turn on, for example, because other genes that normally help kept them silent have shut off.

By following these changes, researchers might be able to learn more about how these networks evolved, Noble says. “The headline of this study is that we can probably get a lot of information about life by studying death.”

Leave your questions or suggestions down below!